Banish writer’s block with this tip from poet William Stafford 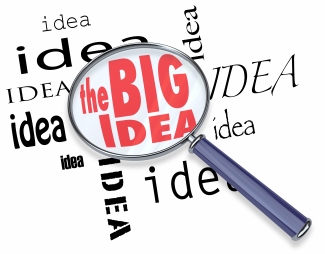 “There is no such thing as writer’s block for writers whose standards are low enough.” –American poet William Stafford

Poet William Stafford wrote every day, rising early in the mornings before the rest of his family. This discipline resulted in about 20,000 completed or attempted poems over his lifetime—of which only 6,000 or so have been published. Occasionally accused of being “too prolific,” Stafford would say, “if you get stuck, lower your standards and keep going.”

I needed this advice this week. Stuck on the same chapter for two weeks now, I realized that something needed to give. It’s not that I don’t know where this chapter is going—I do and I’ve even scratched out an outline of the scene. My problem is that I’ve been too hard on myself. I’ve been tired and stressed lately and beating myself up for not getting further in my story AND I’ve been expecting my prose to be at top-notch level during all this. Rubbish.

Taking Stafford’s advice, I realized that I just need to lighten up and get on with it. Write the crappy chapter. Let my prose suck. I can go back and fix it later when I’m not so stressed and fatigued. After all, this is a first draft. And, as my poetry mentor says, “First drafts are meant to be sucky.”

Even bestselling author Margaret Atwood says, “If I waited for perfection, I would never write a word.”

Exercise for writer’s block: If you feel stuck, set a timer for ten or fifteen minutes and write longhand with pen and paper an answer to one of these questions:

What happens next is…

What if my protagonist is a…

What if my protagonist did this….

See what ideas percolate to the surface. Is there something you didn’t know before?

For more tips check out my last post: “British writers weigh in with tips to defeat writer’s block.”