Don’t stop readers in their tracks: Four tips to maintain your story’s flow 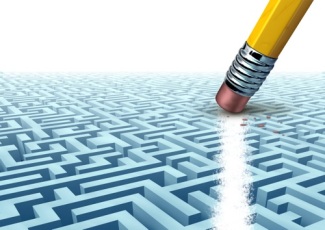 One of the most important things we must not do to readers is bore them or stop the flow of the story. In my recent post, How not to write a story, I shared agent Margaret Bail’s tips and writing don’ts.

Here are several other points she and other agents, editors, and workshop presenters made during a panel discussion at the Las Vegas Writer’s Conference.

Character description. A common but ineffective way to describe your character is by having her look in a mirror or other reflective surface and describe what she sees.

Description from a window. Readers want action. So don’t describe a scene through a character’s viewpoint as they gaze out the window. This is boring, panelists said, especially in the beginning of a story. Instead, create a scene filled with action and high stakes.

Realistic dialogue. Consider how your characters would speak based on the time period, ages, and circumstances. But don’t use too much dialect. It stops the flow of the story. A small amount in the beginning gives readers a taste of the character. Readers can then use their imagination to fill it in.

Moving body parts. As you describe your character’s movements in a scene, be careful that it doesn’t sound as though the character’s body parts are moving of their own volition. In Carol’s post, Character emotions: Two ways to write about the body, she uses this example, “My eyes drifted (hmm, did they actually float off somewhere?).” Read her post to learn more ways to write about body parts without seeming awkward or using cliches.

Tags: character description, dialogue, writing don'ts
From: Craft
← Plot as a driver for change: A cat story
Good storytelling should disturb us →
3 Comments Post a comment